The Dinosaurs are taking over Spanish Fort Public Library! 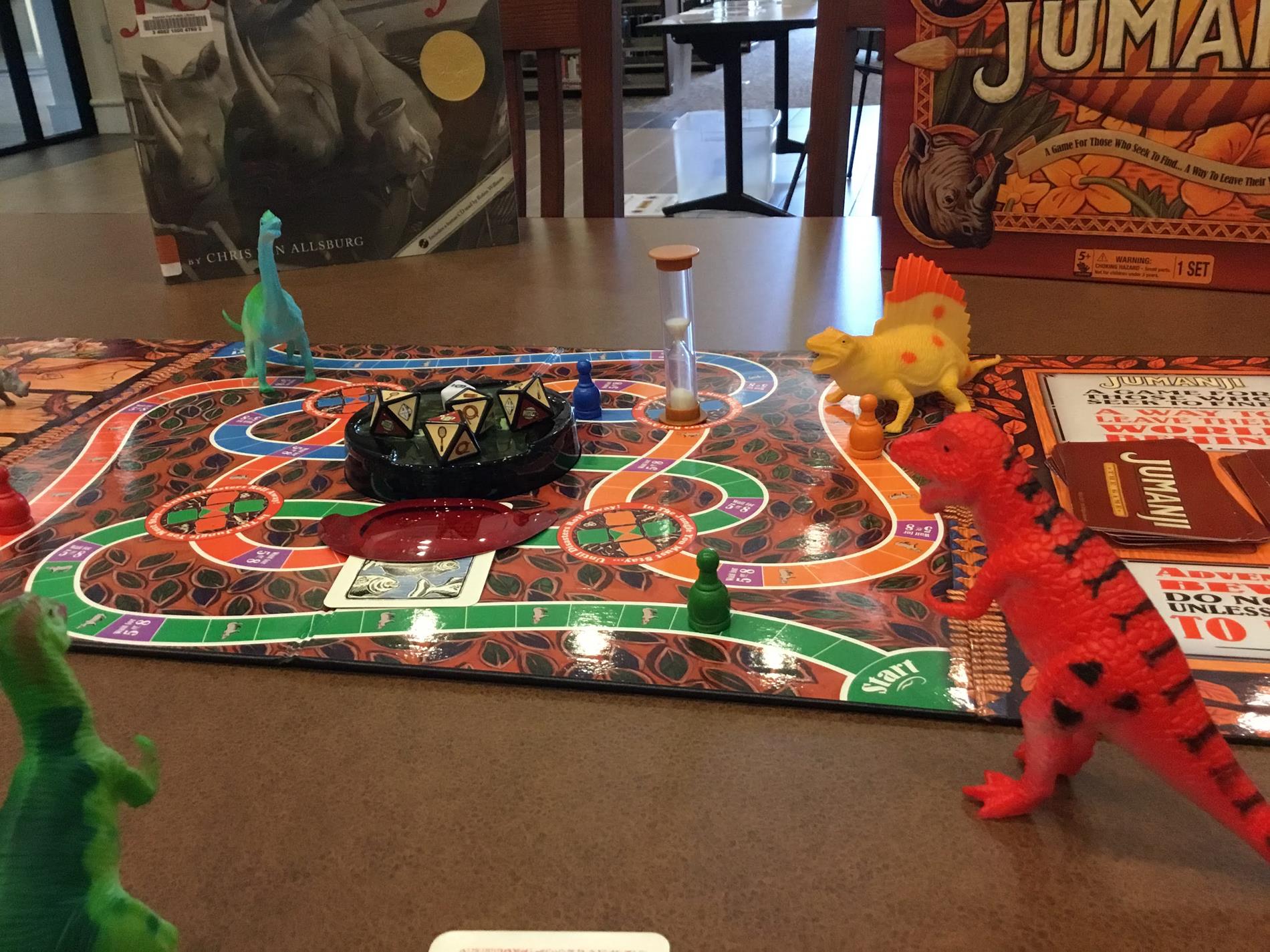 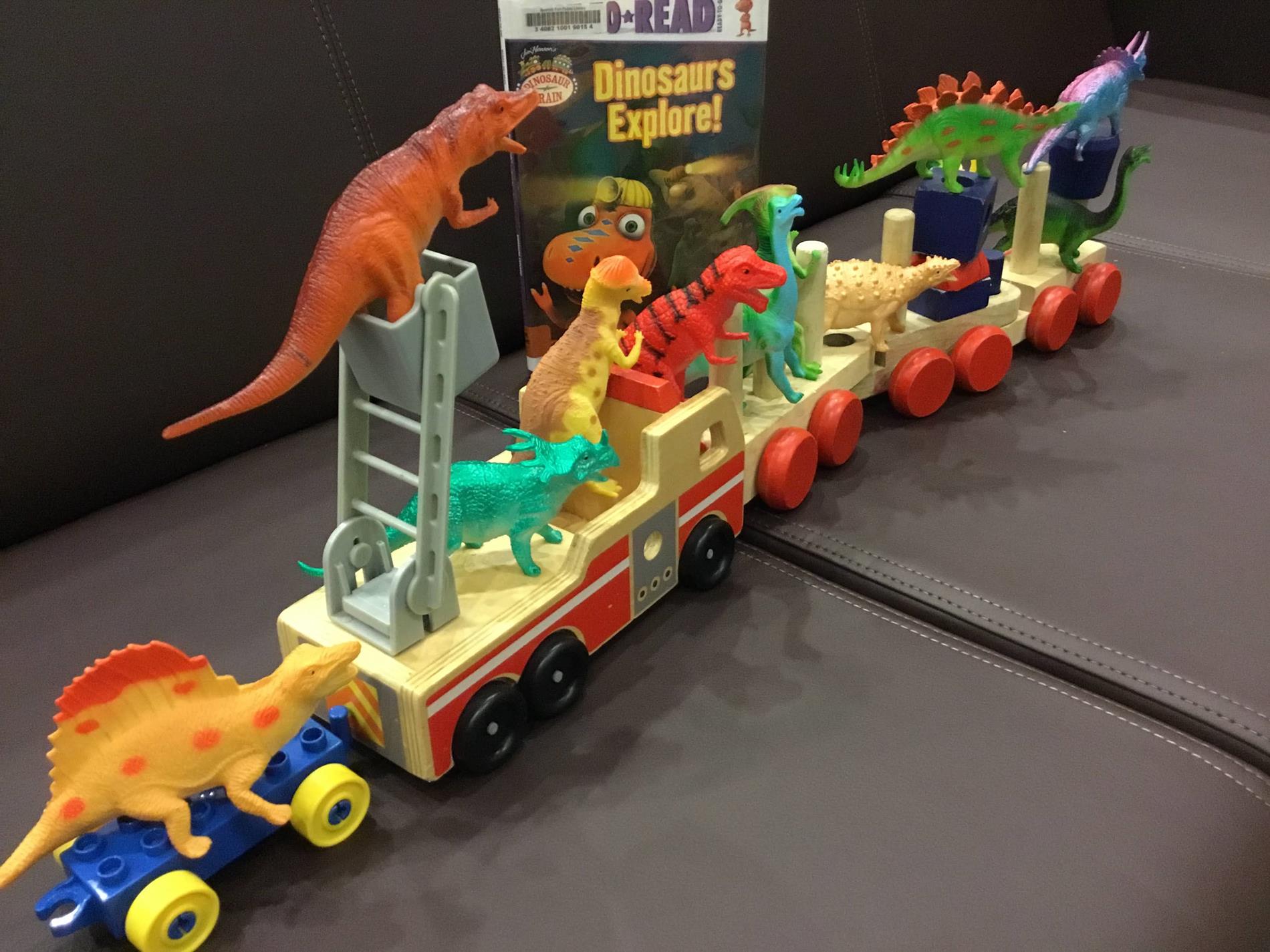 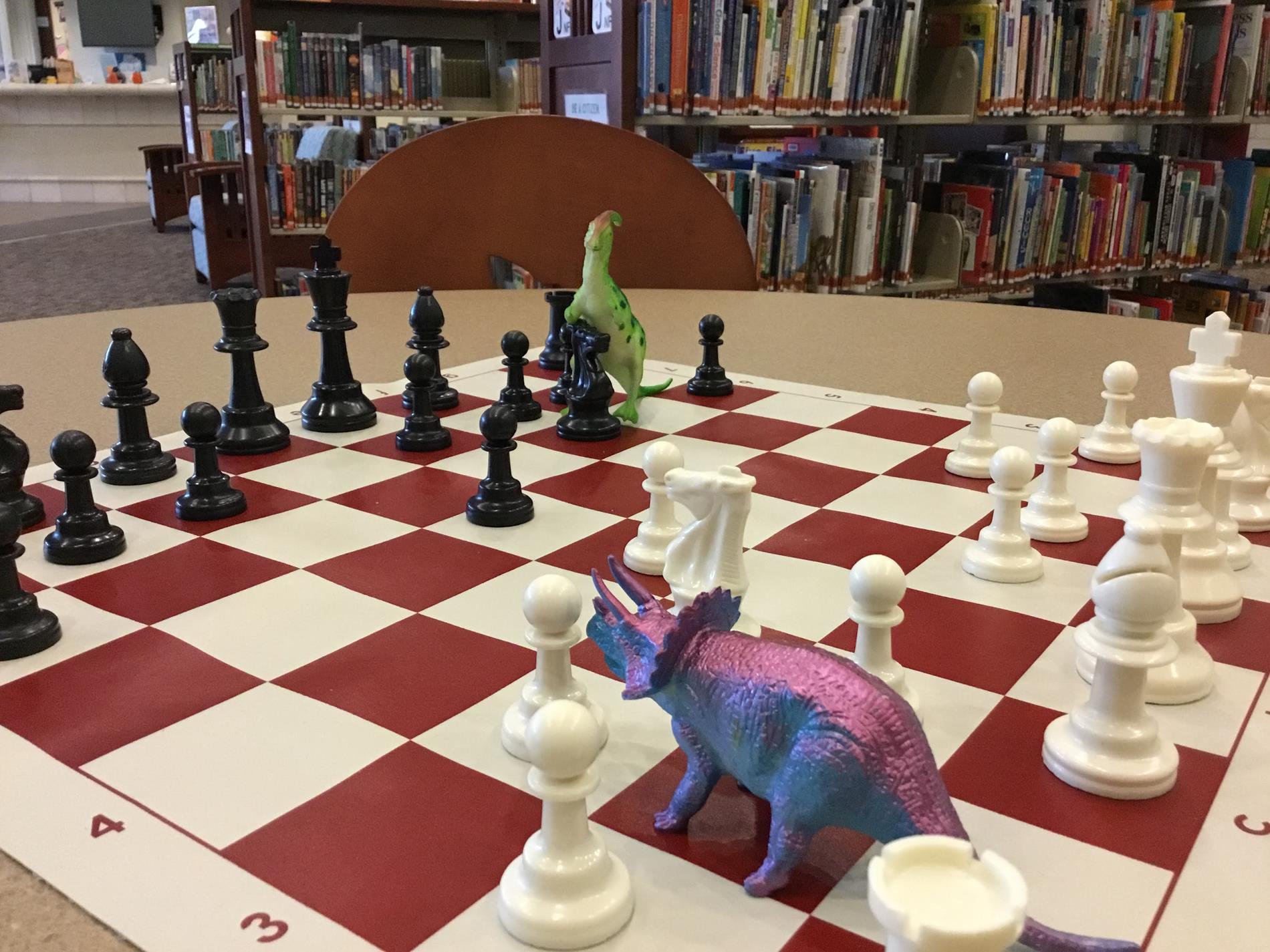 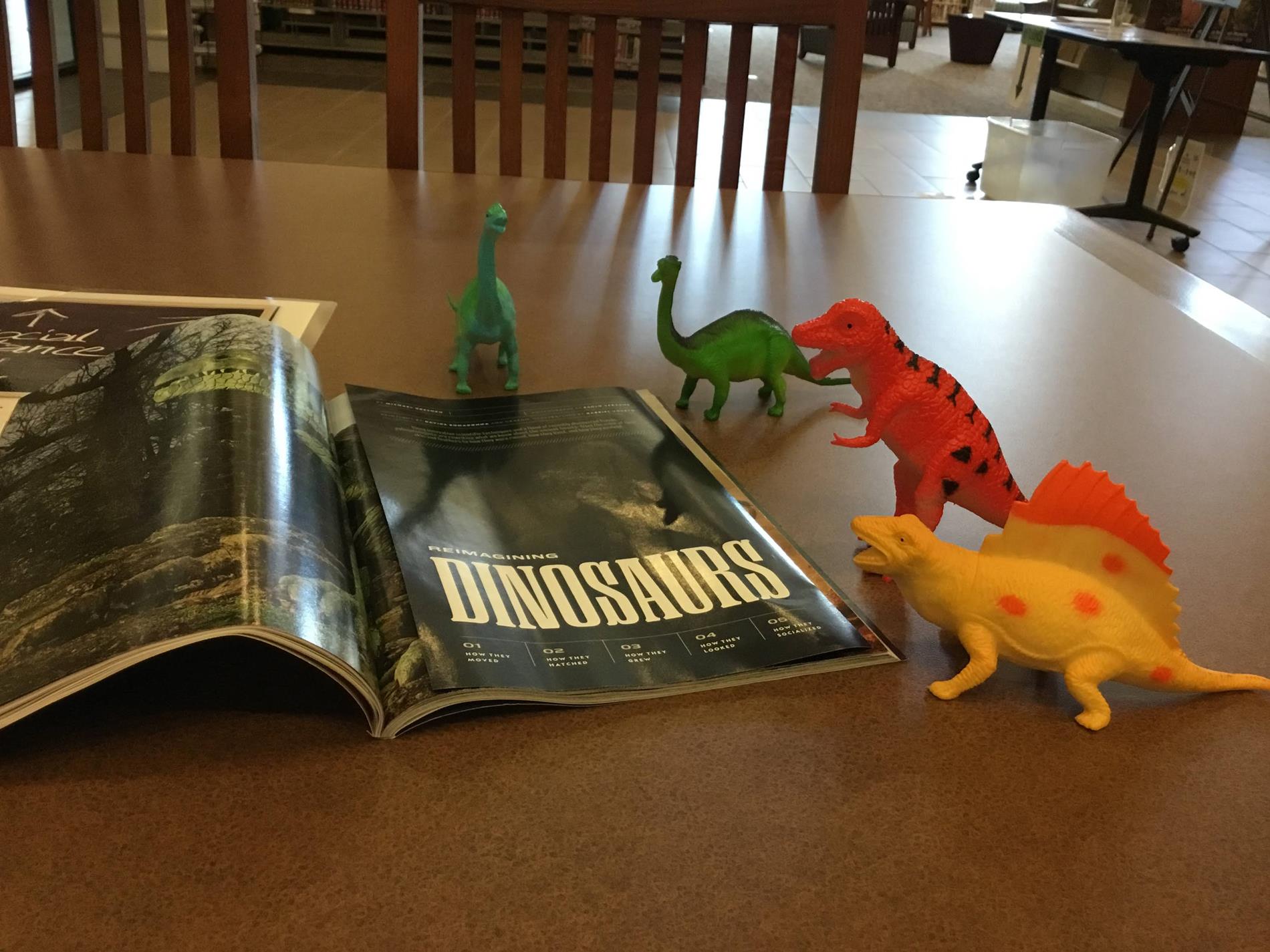 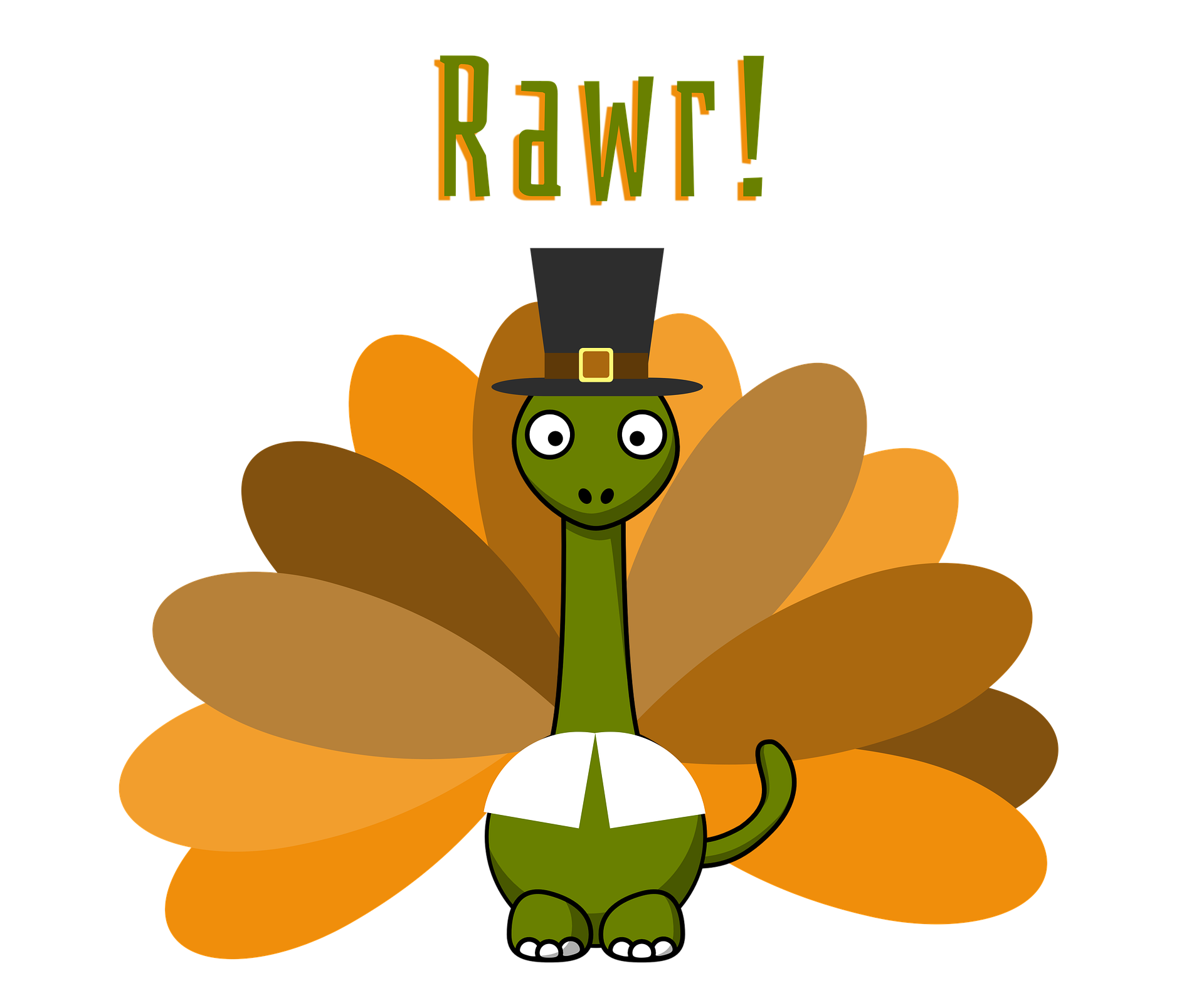 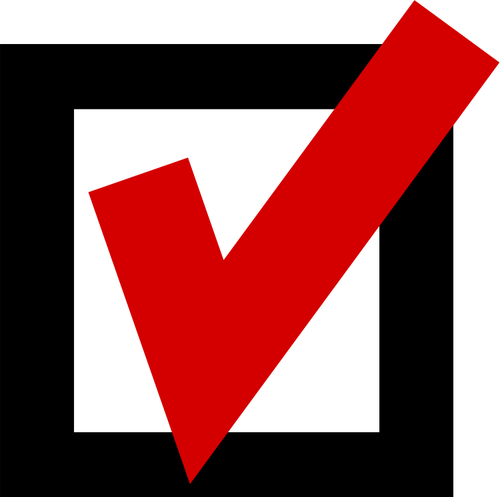 Click here or the red checkmark to cast your vote for Spanish Fort's Favorite Dinosaur 2022!

Do you love dinosaurs?

Check out this collection of dino-tastic online resources! 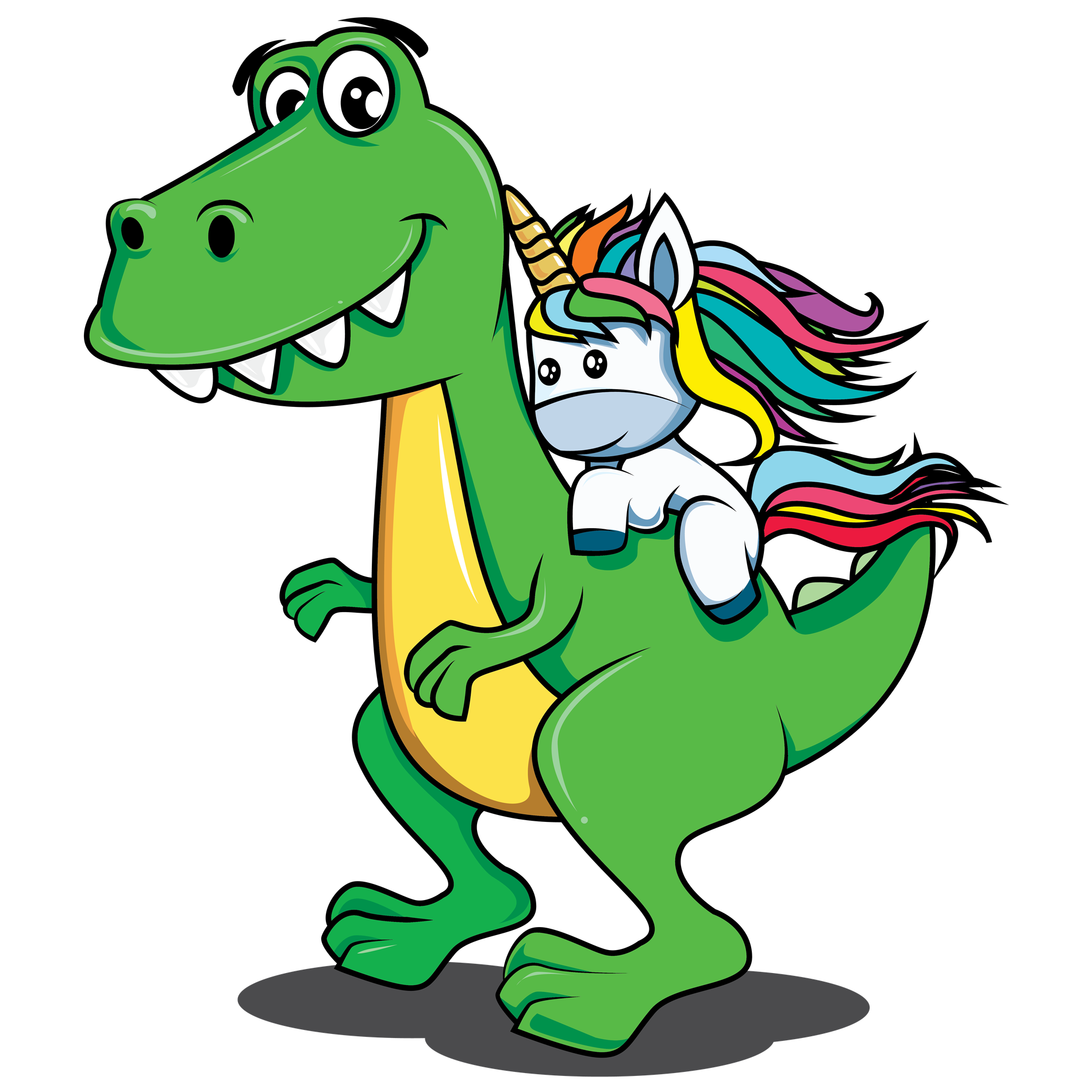 DinosaurPictures.org curates high quality, realistic illustrations of dinosaurs and other ancient creatures. Whether you are a kid, student, or teacher, you'll find a rich set of dinosaur names, pictures, and facts here. This site is built with PaleoDB, a scientific database assembled by hundreds of paleontologists over the past two decades. All credit for images goes to the original authors and creators. 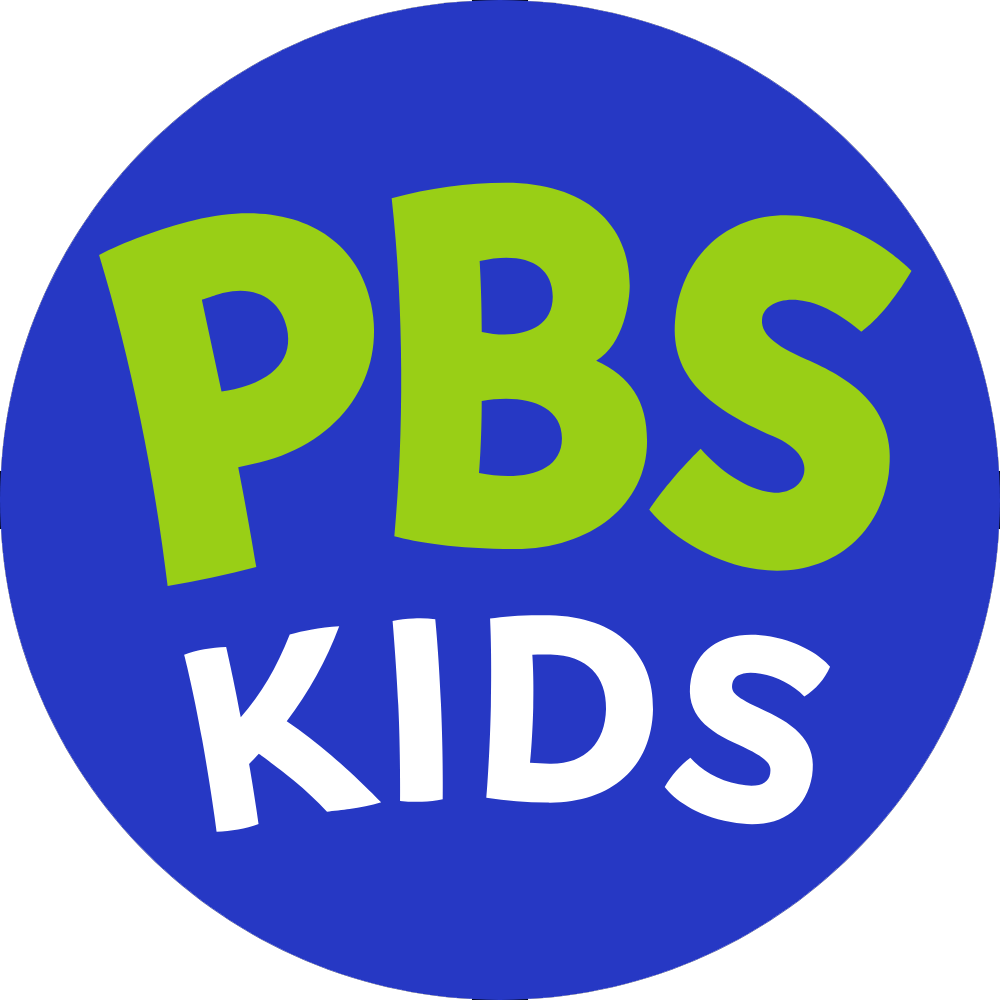 This computer-animated musical children's television series from Craig Bartlett, the creator of Nickelodeon's Hey Arnold!, and co-produced by The Jim Henson Company features a curious young Tyrannosaurus rex named Buddy who, together with his adopted Pteranodon family, takes the Dinosaur Train to explore his time period, and have adventures with a variety of dinosaurs. As of September 2018, PBS Kids had ordered 11 more episodes, taking the total number of episodes to 100. A film based on the series titled, Dinosaur Train: Adventure Island premiered on April 12, 2021. 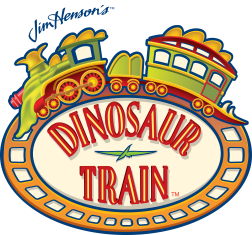